Attika is an essential part of the support services and value system on Lesvos and, more recently, in Athens. We distribute essential humanitarian aid to asylum seekers, supporting NGOs and the local Greek community.

The co-founder of Attika, Aris Vlachopoulos, having worked overseas since 2006 returned to his native Lesvos in 2014. As the refugee crisis unfolded before his eyes, he became a first responder, assisting arriving asylum seekers on the north shore. When it became clear that clothing, hygiene, and shelter were critical unmet needs of the growing population of displaced people, side by side with committed friends, Attika Warehouse was set up in late 2015.

Aris continues to run Attika today and has over seen this small seed grow to the two largest aid distribution warehouses in Greece: Lesvos and Athens. Attika distributes in any quantity required to arriving refugees, to other supporting NGOs, community groups, pre-removal centres, to the residents of the camps on Lesvos, Chios, Samos, Cos, Athens, Thessaloniki, Larissa, Corinth and to those on the streets.

Attika remains open to everyone in need of human support.

One of the cornerstones of Attika Human Support is our great team. Some of us are ourselves displaced people now living on the island. Wherever we have come from, we bring with us a wealth of knowledge and experience. 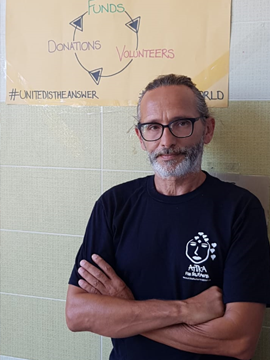 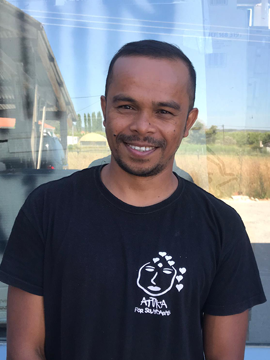 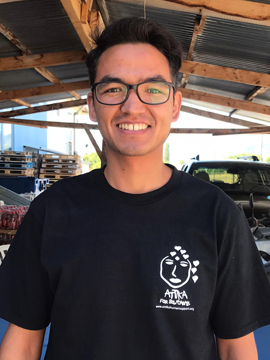 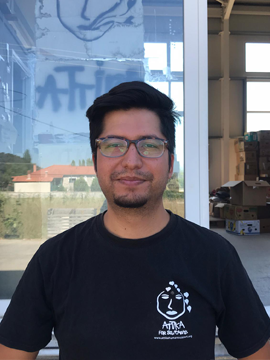 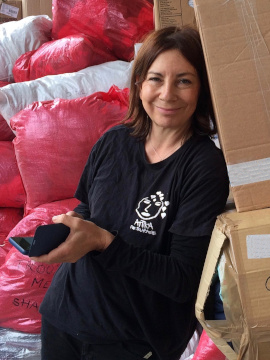 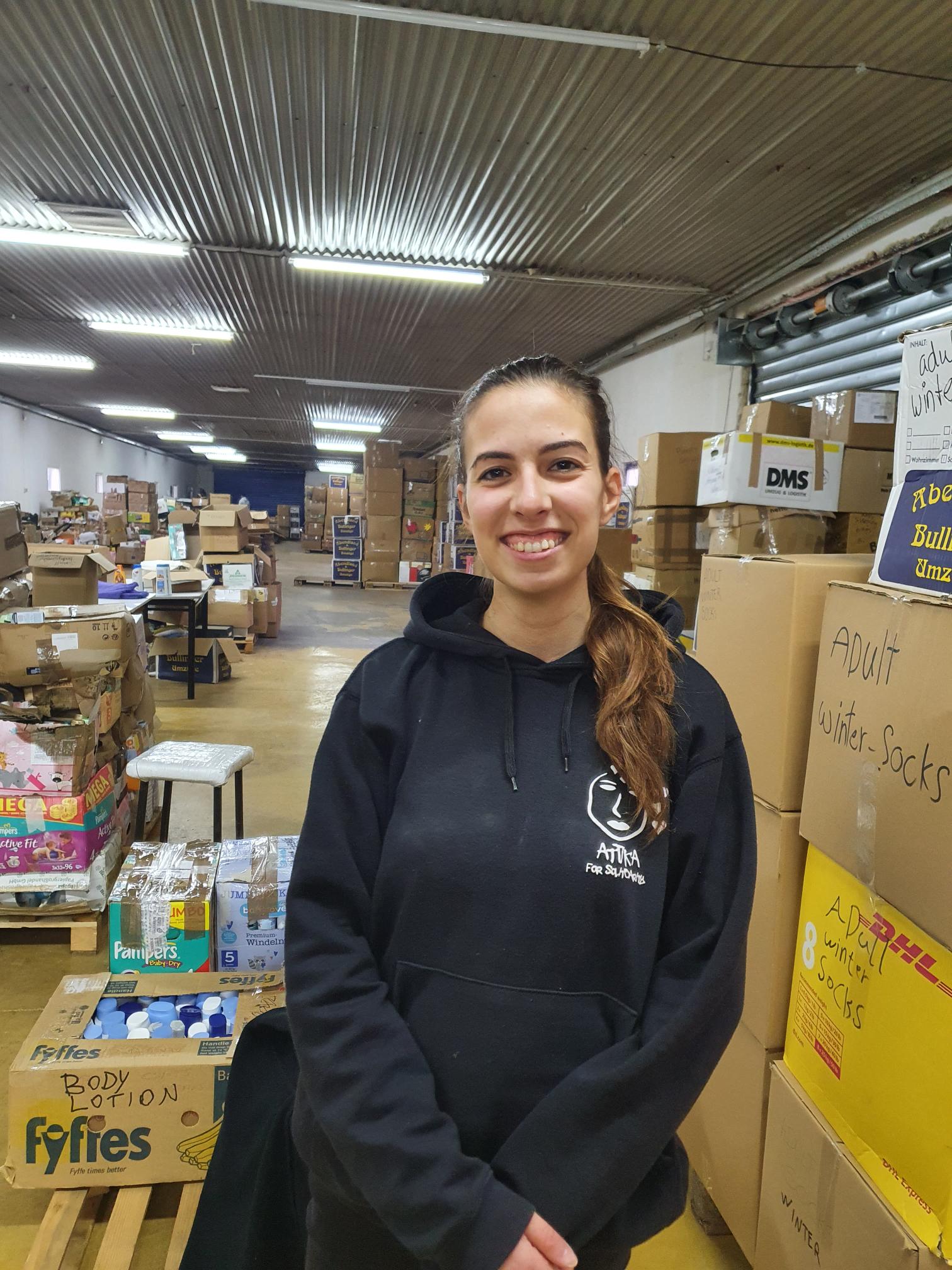 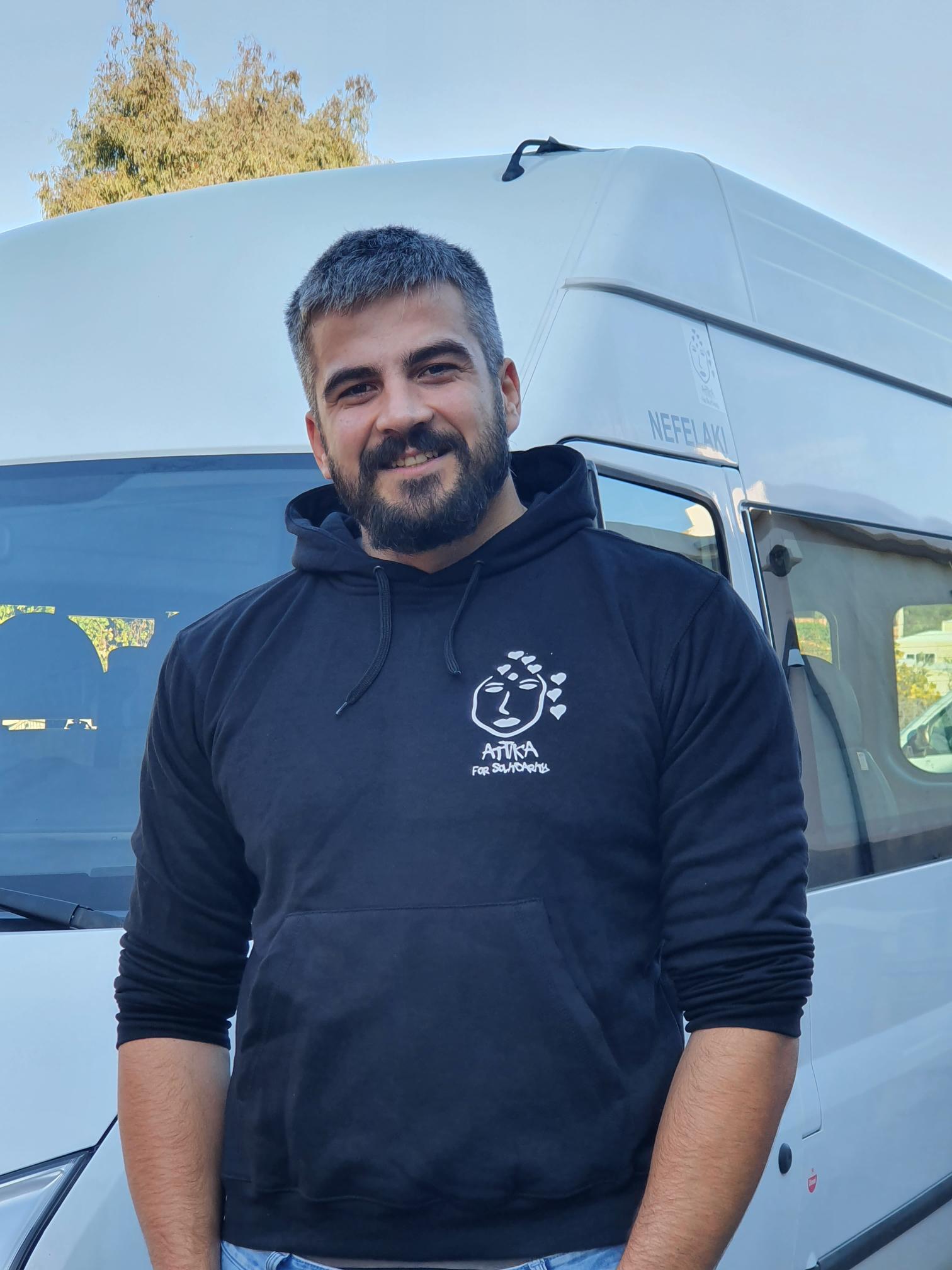 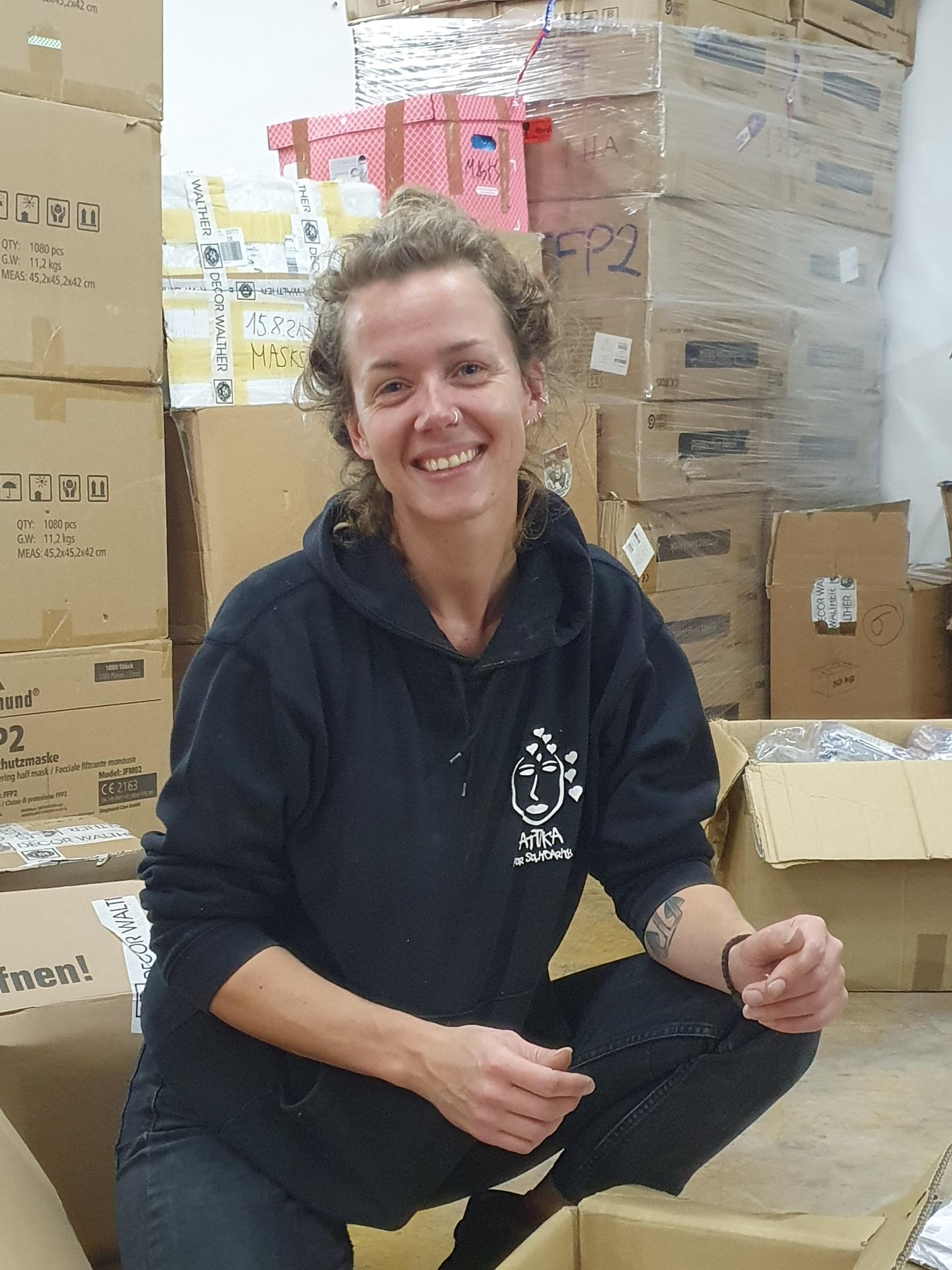 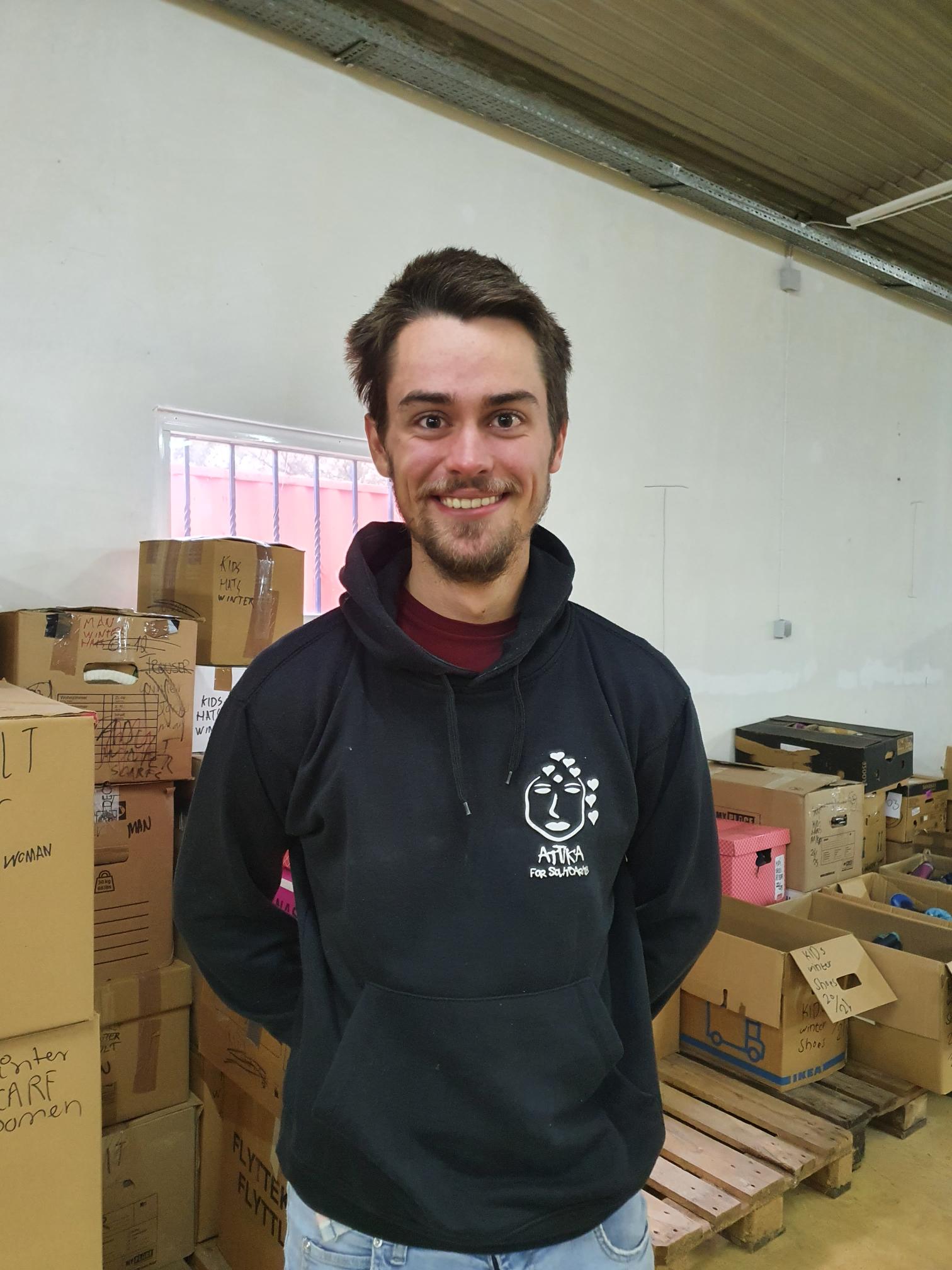